How have computers changed our lives? 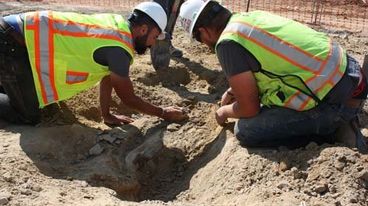 last article： Apps for all walks of life